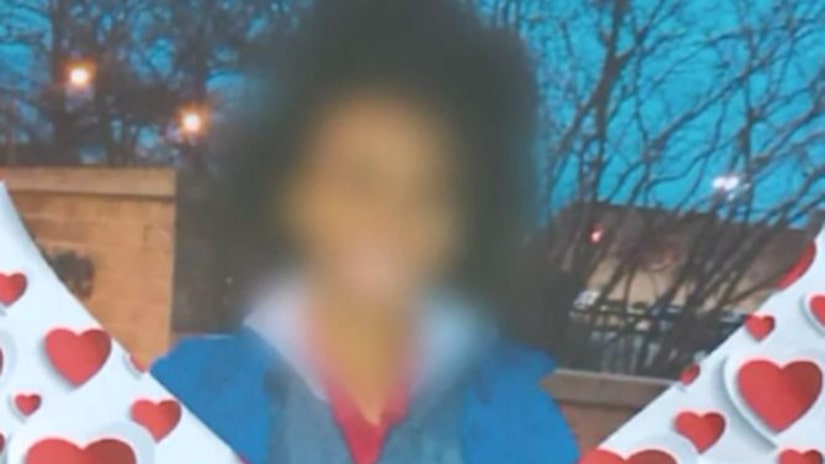 CHICAGO -- (WGN) -- The suffering is still not over for a teen who was sexually assaulted live on Facebook.

The mother of the 15-year-old victim says she and her daughter have both been threatened this week since they went to police to report what happened.

The Facebook Live video surfaced Monday, a day after the victim was reported missing after her uncle dropped her off at home.