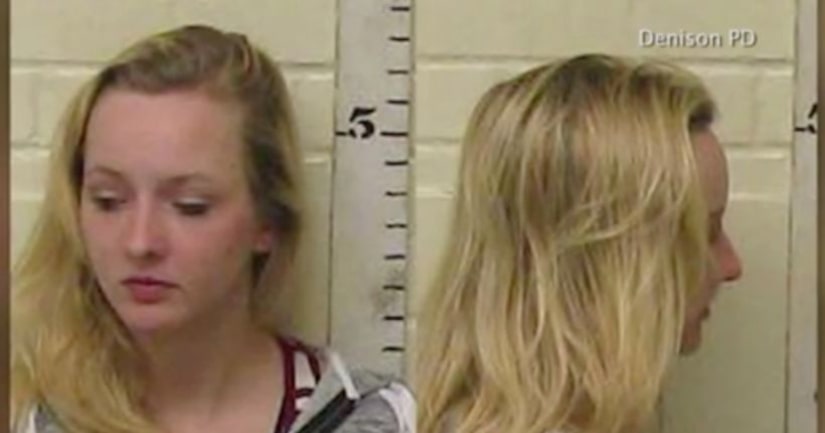 DENISON -- (KDAF) -- An 18-year-old woman's claim that she was kidnapped and sexually assaulted... was all a hoax.

Breana Harmon Talbot ignited a sense of fear and outrage in the Denison community as well as on social media after she said three black men in ski masks were responsible for kidnapping her, taking her into the woods, and raping her. But police say her story did not add up and quickly unraveled.

Police found Talbot partially dressed at a church, where she confessed that she staged the entire incident. Talbot also admitted injuries to her body were self-inflicted.

“The Denison Police Department has determined that the alleged abduction and sexual assault case reported on March 8, 2017 was a hoax,” Denison Police Chief Jay Burch said in a press release.

Talbot was arrested and faces charges of making a False Report to a Peace Officer, a Class B misdemeanor. Denison police will seek financial restitution for costs of the investigation.