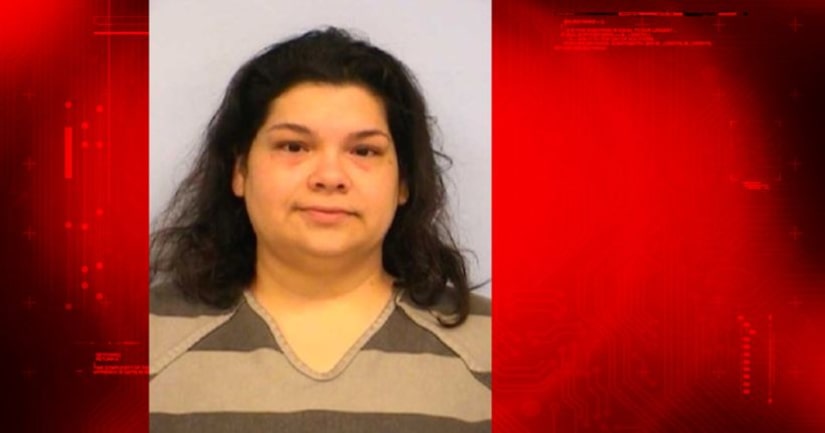 AUSTIN -- (KABB) -- An Austin woman is facing criminal charges after she allegedly strangled her 6-year-old son to unconsciousness after she became angry at him for not shutting off his video game.

According to police, Sara Inez Gonzales, 36, is charged with injury to a child, a third-degree felony.

It happened Sunday at approximately 8 p.m. at 4809 Spring Meadow Cove.

Court documents say Gonzales's son was playing video games in his room, when his mother came in and started yelling at the victim.

Police say Gonzales's mother was in her room when she heard the altercation, but noticed when it became very quiet. When Gonzales's mother went to check on the victim she noticed her daughter on top of her grandson, strangling him.

After running to her room to call police, Gonzales approached her mother and physically attacked her. Gonzales's mother stated her daughter scratched her arms and face and at one point pinned her down against her bed.

FULL STORY: Police: Mother strangles 6-year-old after telling him to shut off his video games - KABB