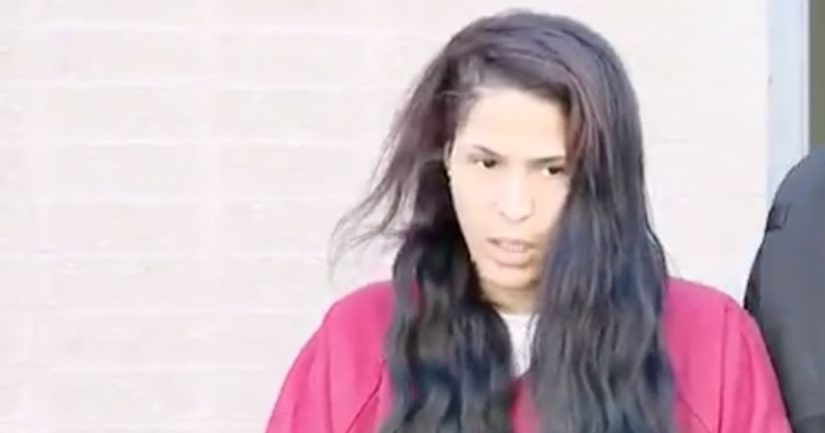 PITTSBURGH, Pa. -- (WKBN) -- A mom in Pennsylvania is charged with attempted homicide involving her children.

According to KDKA in Pittsburgh, Samantha Brown, 27, from East McKeesport is accused of giving her 8 and 9-year-old sons prescription medication used to treat seizures and panic disorders.

The children were rushed to the hospital on March 1 after they became ill at school.

Police say both boys were foaming at the mouth, and one was unresponsive.

But Brown says she never said that.