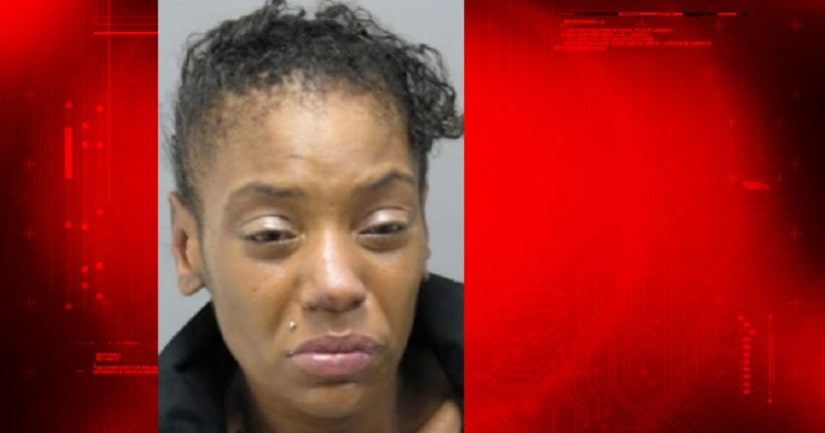 PRINCE WILLIAM CO., Va. -- (WDCW) -- A mother is facing child neglect charges after officers say they found her children alone in a hotel room in Dumfries.

Both 4-year-old and 1-year-old boys were found in a hotel room in the 16900 block of Old Stage Rd on Monday afternoon.

Officers searched the area for the children's mother. Detectives say they found Sherese Harris, sitting in a car in the hotel's parking lot intoxicated.

The investigation reveals the children had been left alone for more than an hour.