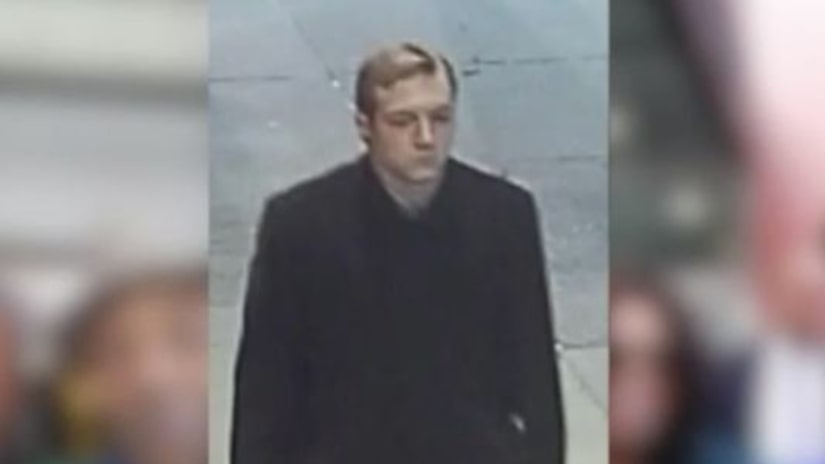 NEW YORK -- (WPIX) -- Police say a man came up from the Baltimore area to New York with one thing in mind: Make a statement in the media capital of the world by killing black men.

James Harris Jackson, 28, took a Bolt Bus on Friday to Manhattan, police said Wednesday. He found his victim Monday night — Timothy Caughman, 66, who was rummaging through the garbage outside 462 Ninth Ave. when the suspect allegedly stabbed him.

The victim walked into the Midtown South Precinct, which was nearby, profusely bleeding. He was rushed to the hospital where he later died.