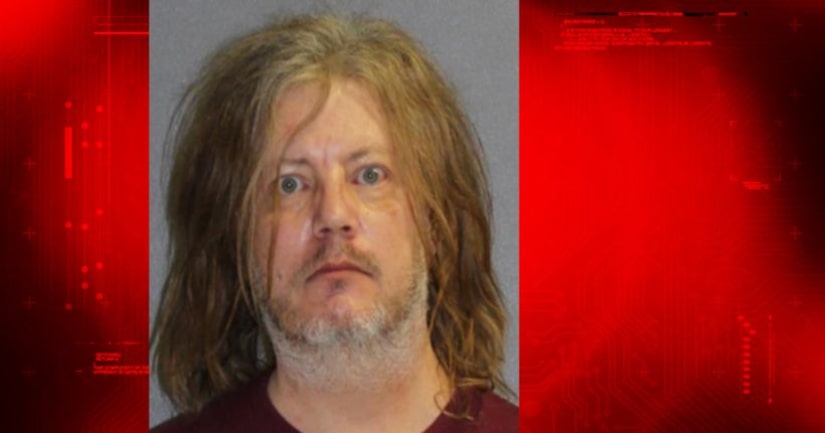 PORT ORANGE, Fla. -- (WKMG) -- A son who was the sole caretaker for his elderly mother was arrested after officials found the woman dead on a bathroom floor, covered in feces in a filthy trailer, according to the Port Orange Police Department.

Carol Kovacs, whose age was not provided, was found dead on June 8, 2016. Police said she had been naked on the bathroom floor for about a week before her death. She was covered in feces, as was the bathroom floor. Her head was on a feces-covered cushion, police said.

The woman's 52-year-old son, Andrew Kovacs, admitted that the trailer was in deplorable condition and that's why he didn't call for medical assistance when his mother wouldn't get up from the bathroom floor in the week before her death, according to the arrest report. During that time, he fed her a spoonful of yogurt and some pureed spaghetti.

Carol Kovacs hadn't seen her primary care physician since November 2014, even though she suffered from Alzheimer's disease and high blood pressure, police said.

An autopsy determined she most likely died from hypertensive cardiovascular disease, the medical examiner's office said. She was also suffering from bronchopneumonia and she had a cut on her back from lying on the bathroom tile.

When police returned to the trailer on July 1, 2016 to execute a search warrant, the bathroom had been cleaned, dishes were no longer piled up and the trailer had been swept and mopped.