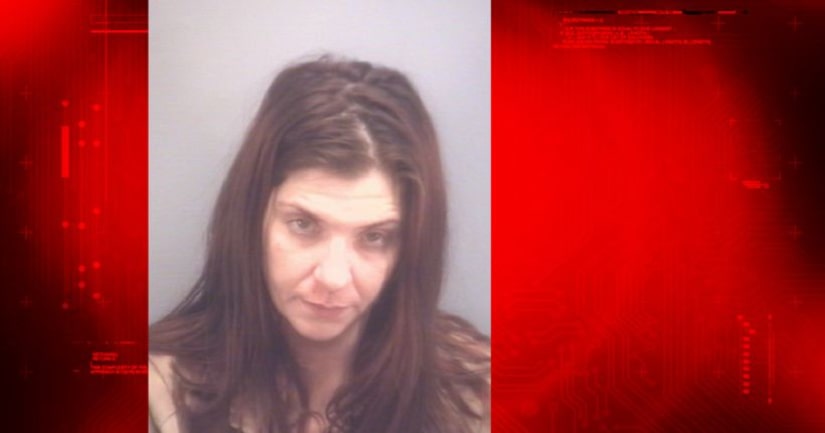 VIRGINIA BEACH, Va. -- (WTKR) -- Stabbed with a screw driver and robbed, that is what court documents say happened to 65-year-old Richard Bielitz.

According to Virginia Beach Police, Nicole Renee Foxx is responsible for [Bielitz's] death. The two were roommates inside of a home on Oldwick Court.

Foxx's loved ones say she is a caring mother and not a violent person, unlike the picture court documents paint.

Court records say Foxx was giving Bielitz a massage inside of his room early Friday morning.

It says at one point during the massage, for unknown reasons, Bielitz put a screwdriver to Foxx's neck.

The two fought and the confrontation ended with Foxx stabbing Bielitz several times, according to the court documents.

Police have not released a motive in the case, family members believe Foxx's life must have been at risk for her to turn violent.

“Nicole is not a killer she is soft as cotton I couldn't just imagine her doing anything unless she felt that her life was in danger,” said a family member who asked not to be identified. “Never once did she ever do anything like this. I'd like to think that after 20 years you know a person.”