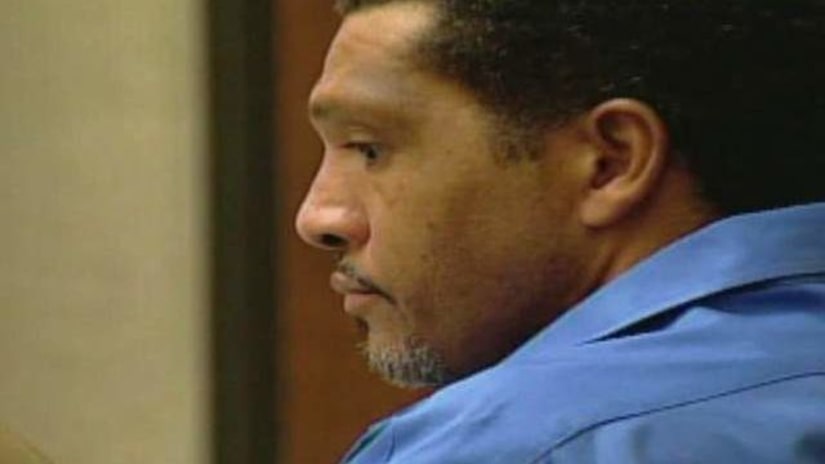 The previously unsolved case dates back to February 27, 1985. The incident involved the suspect forcing a 22-year-old woman to drive to an area near 36th and Oak streets where she was sexually assaulted.

Police were given a suspect description, but could not identify any suspects due to a lack of DNA analysis technology. The technology became available in 1998, however the statute of limitations expired in 1990.

Evidence was tested again in 2013 and it came back as a match to Mark Goudeau, also known as the Baseline Killer.

The victim was notified of the match to Goudeau, who was convicted of nine counts of first-degree murder and dozens of other felony charges from attacks committed around 2005 and 2006.

All but one victim were women who were sexually assaulted.