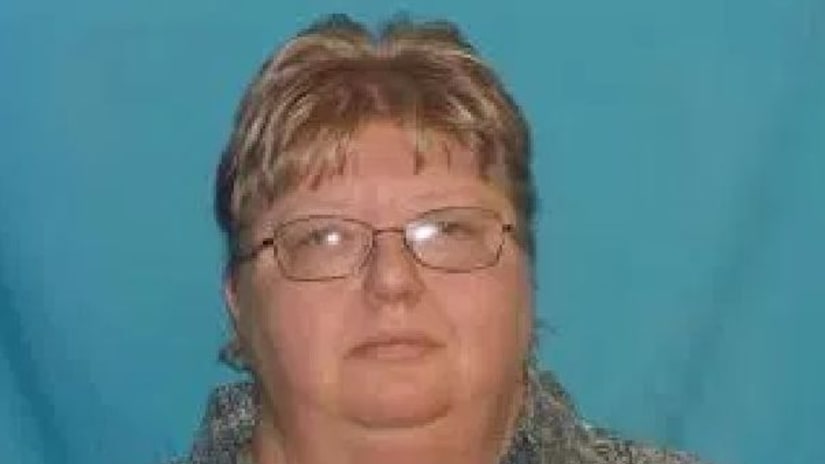 NASHVILLE, Tenn. -- (WZTV) -- A Tennessee grandmother has been indicted for the murder of her grandchild's mother according to the Tennessee Bureau of Investigation (TBI).

The TBI says 51-year-old Vonda Star Smith of Greene County was indicted for first degree murder this week. Smith is accused of killing 21-year-old Jessie Morrison, who was pregnant at the time of her murder.