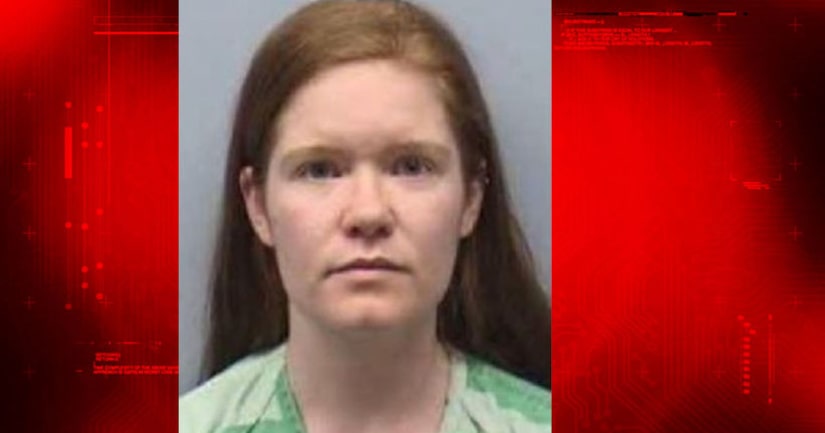 ROANOKE, Va. -- (KABB) -- Local court documents are shedding more light on the case of a former YMCA of Roanoke Valley employee in Roanoke County who investigators said had child pornography pictures on her phone, including some that indicated simulated oral sex.

WARNING: GRAPHIC CONTENT MAY NOT BE SUITABLE FOR EVERYONE

The warrants show that on February 14, Bobrosky was contacted by a Homeland Security special agent in reference to a child exploitation case that another agent was investigating.

The subject of that investigation, who has been identified by his last name Mann, was found to have online correspondence with Bobrosky.Documents show that the correspondence was dated September 2015, and Bobrosky responded to a Craigslist ad.

Investigators said Bobrosky identified herself as Shannon and made several references to sex acts involving a five-year-old.

The acts which she described wanting to perform in the future included allowing the five-year-old to explore her vagina and performing oral sex acts on the child. 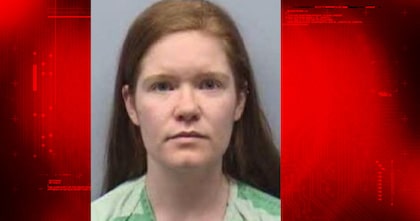