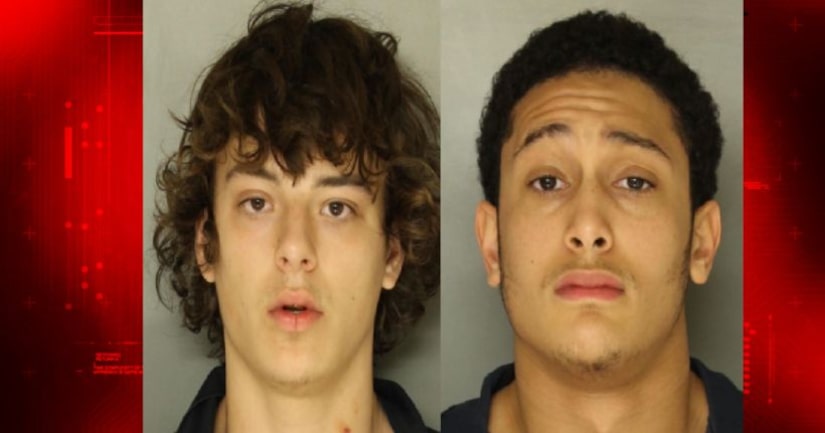 LANCASTER, Pa. -- (WPMT) -- The Lancaster County District Attorney's office has announced that they will seek the death penalty for the murder of two brothers in February.

Assistant District Attorney Christine L. Wilson filed notices to seek the death penalty against Joshua Proper, 18 and Juan Cristo-Munoz, also 18. Both men are charged two counts of homicide and robbery for the murder of two elderly Lancaster brothers in their Poplar Street home back on February 19th.

Police found both defendants in the basement of the house when they arrived on scene.

The notice's filed by Wilson state four factors for the jury to keep in mind during trial:

In the notice, Wilson indicated that more charges could still be added while the case is still under investigation.