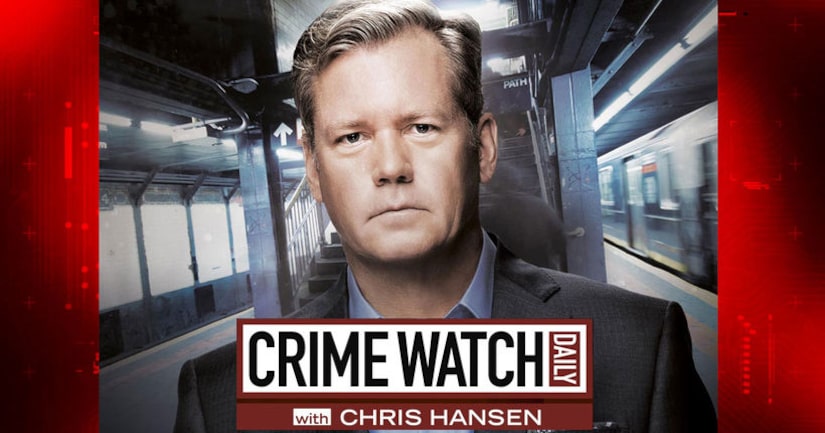 "Crime Watch Daily With Chris Hansen" is the very first crime show to air in daytime syndication, and it received a 2016 Daytime Emmy® nomination in its inaugural year.

"Crime Watch Daily's daily mission is to seek justice for victims and their families. To earn an Emmy nomination for the second time in our two seasons is icing on the cake. It's a testament to our incredibly hardworking team and of course Chris Hansen, the premiere crime journalist on TV,” Senior Executive Producer Lisa Gregorisch-Dempsey says.