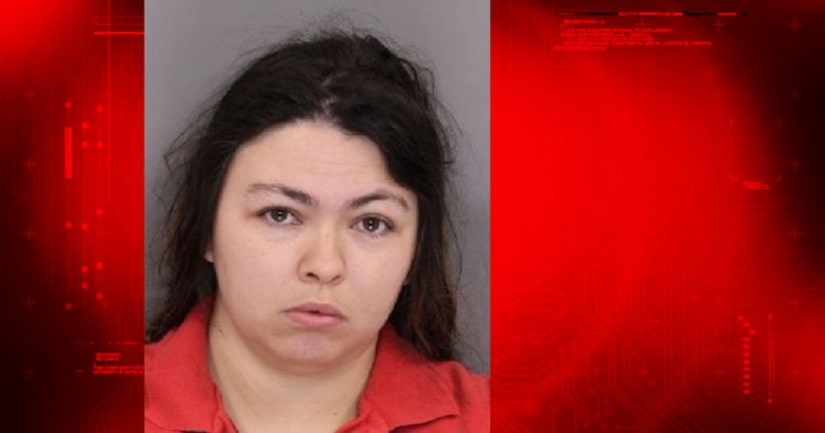 MIDDLE RIVER, Md. -- (WBFF) -- The woman seen in a videotaped act of child abuse that went viral has been charged, police confirmed on Tuesday.

Baltimore County police started investigating on March 16, when the video began to be widely circulated on social media.

Patrol officers visited the suspect's Cool Breeze Drive home in Middle River around 1:26 a.m. on March 16 after “many concerned citizens” forwarded the video to police.

The officers spoke with Pietro as well as her husband and referred the case to Crimes Against Children Unit detectives, who visited the home the next day.

"The investigation shows that Pietro -- who initially told police the video was two years old -- recorded the video at the home on Cool Breeze Drive some time in the past two months," police wrote in an updated release on Tuesday. "She said she recorded the video because she hoped it would encourage her husband to come home and take care of her. She also said she was angry with the children."