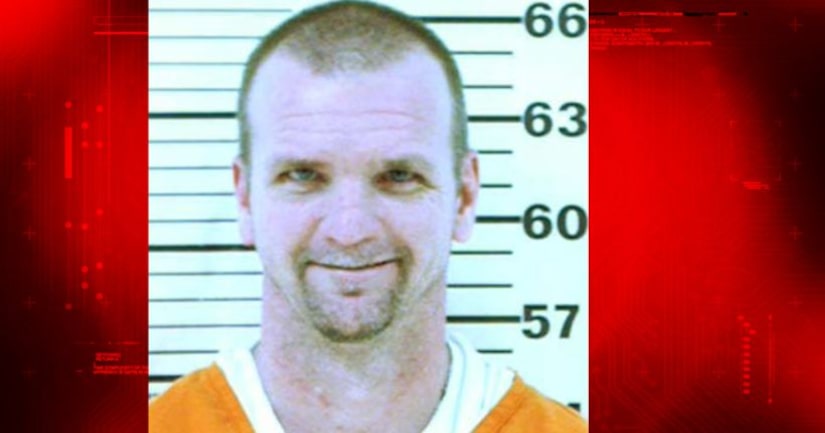 GROVE CITY, Pa. -- (WKBN) -- Police say a man on a work release program from the Mercer County Jail raped a woman in the parking lot of the Grove City Premium Outlet Mall.

A woman told police she was giving Albert Tedrow, 46, a ride back to the jail on March 10 at about 7:15 p.m., following his work release at Adam's Manufacturing, when he asked her to pull into the parking lot of the Grove City Premium Outlet Mall so they could talk. At that time, the woman told police Tedrow raped her and physically assaulted her, saying he would hurt her if she told anyone what happened.