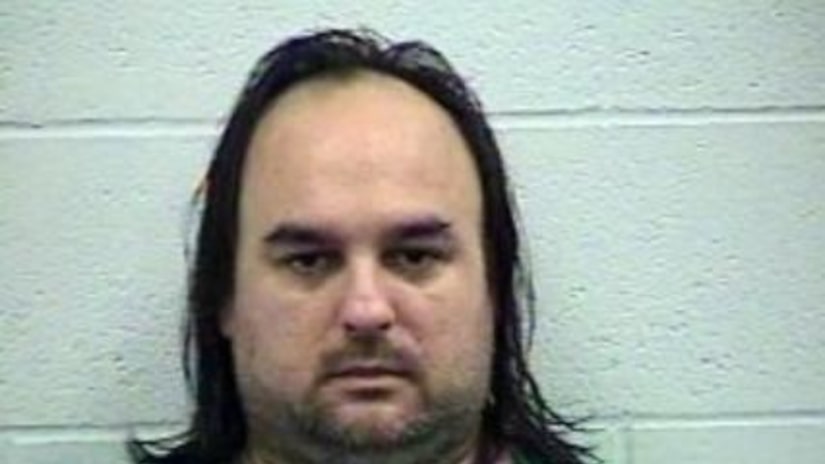 KENTON COUNTY, Ky. -- (WXIX) -- Nicholas Algren, 38, of Louisville was sentenced Monday in Kenton County to six years in prison for soliciting a minor for sex.

Algren would often be found in chat rooms pretending to be a 13-yer-old girl Arnzen said. He was operating in a Yahoo Chat room using the screen name “brokenhearted101," according to Kenton County Police.

Arnzen said the conversation with the undercover went on for two years until he was finally identified.