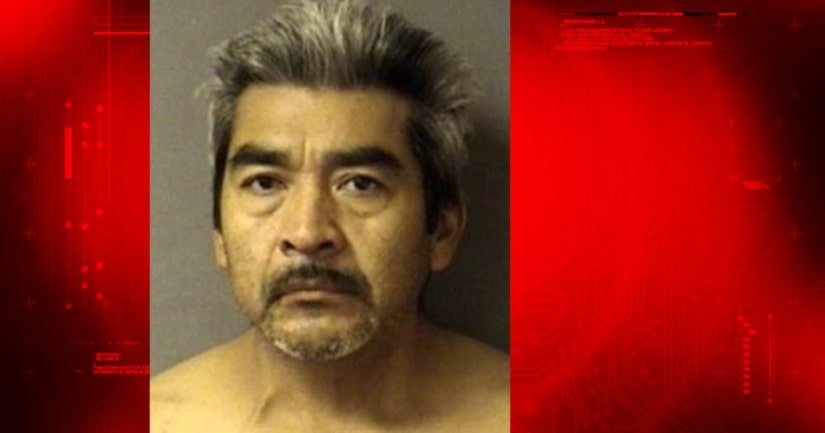 ANDERSON, Ind. -- (WXIN) -- Authorities issued an arrest warrant for an Anderson man after his son brought cocaine to his elementary school.

Jose Diaz Chagoya, 49, is wanted on charges of dealing in cocaine, maintaining a common nuisance, and neglect of a dependent, the Herald Bulletin reports.

The incident took place on March 9 when a student at Erskine Elementary School approached a teacher and told her a classmate brought white powder to school. The student showed the teacher two bags containing a white powdery substance.

The student who brought the powder to school said he accidentally wore his dad's jeans to school, and he found it in the pockets. He also told the teacher his father sold the white substance and kept it in the closet.

Investigators say it tested positive for cocaine. They obtained a search warrant and say they found cocaine, digital scales and plastic bags at Chagoya's property.