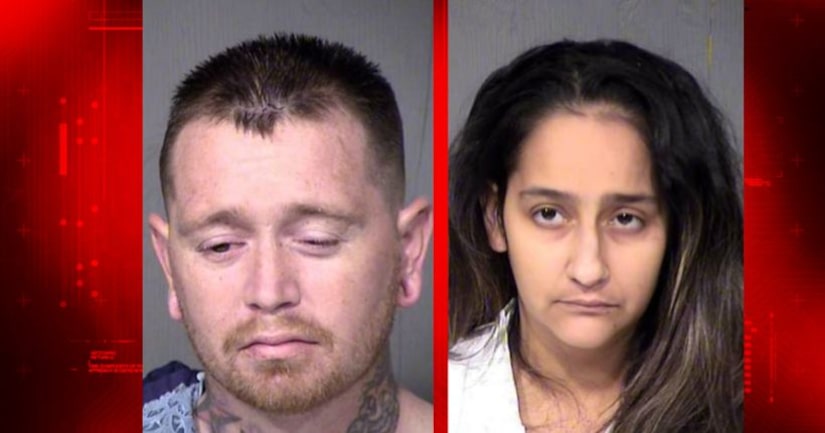 PHOENIX -- (KNXV) -- Authorities say a child was hit when a gun was accidentally fired Monday afternoon.

According to Phoenix Fire Department Capt. Reda Bigler, a 9-year-old boy was shot in the head just before 3 p.m. near 35th Avenue and Cactus Road.

A Phoenix Police Department spokesman said the child was taken to the hospital in extremely critical condition. Police originally reported the child died from his injuries, but said Tuesday that he remained on life support and is not expected to survive.

Police say there were three other children in the home at the time with their mother. The mother, identified as 28-year-old Wendy Lavarnia, told officials that she placed the loaded gun on the bed and went to retrieve a holster. When she returned, she saw that her 2-year-old child was holding the gun and the 9-year-old victim had been shot.

A man who pulled up to the scene asked police officers "What happened to my kid?" was placed in handcuffs. Officials on the scene confirmed the man is the child's father and later identified him as 31-year-old Kansas Lavarnia.