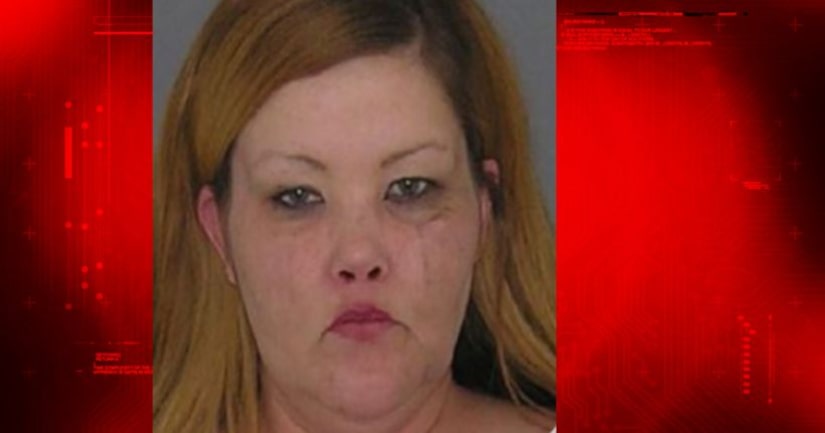 CINCINNATI -- (KRON) -- A 9-year-old girl in Batavia, Ohio called police Saturday to report the driver of her car was snorting heroin behind the wheel.

Paula Smith, 41 was arrested on the scene and charged with endangering children, operating a vehicle under the influence, refusal of a chemical test and possession of an open container after police found a can of Bud Light Ice in the car's center console.

Cincinnati police say the child was in the backseat of the vehicle and called 911 to report the incident.

When authorities came to the scene, Smith was still behind the wheel and the 9-year-old had been rescued by firefighters and moved to a fire truck.

It is unclear how Smith and the girl know each other.