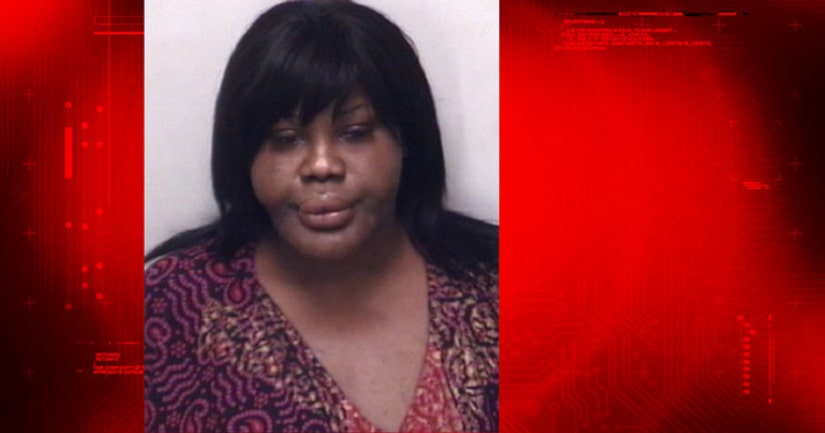 SALISBURY, N.C. -- (WSOC) -- A Salisbury woman has been charged with second-degree murder after a 19-year-old man died after she gave him silicone injections at her home, police said.

Police said Eugene Jones II went to Kavonceya Inman Cornelius' home on Union Heights Boulevard for the injection and died Jan. 12 in Fayetteville as a result of the procedure.

Police were notified Feb. 13 by another victim who received silicone injections from Cornelius and now has serious health problems.

Police found that Cornelius had been conducting the medical procedures with non-medical-grade silicone.