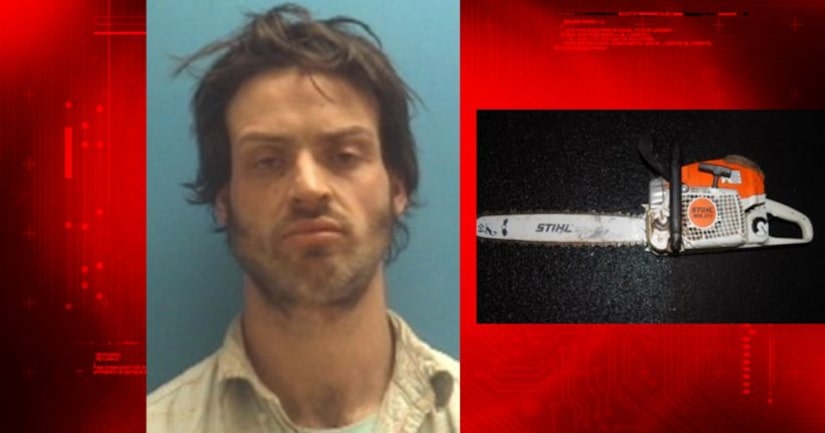 COLUMBUS, Ind. -- (WXIN) -- Police say a man threatened customers and an employee with a chainsaw at a Columbus gas station Friday evening.

Around 8:40 p.m., Columbus police officers were called to the Circle K gas station at 1644 Central Avenue on a report of a man threatening people.

A witness said the suspect, later identified as Ian Walker, 32, of Columbus, started a chainsaw and began walking towards an employee while revving it. Officers took Walker into custody and he was taken to the Bartholomew County Jail on preliminary charges of disorderly conduct and intimidation with a deadly weapon.