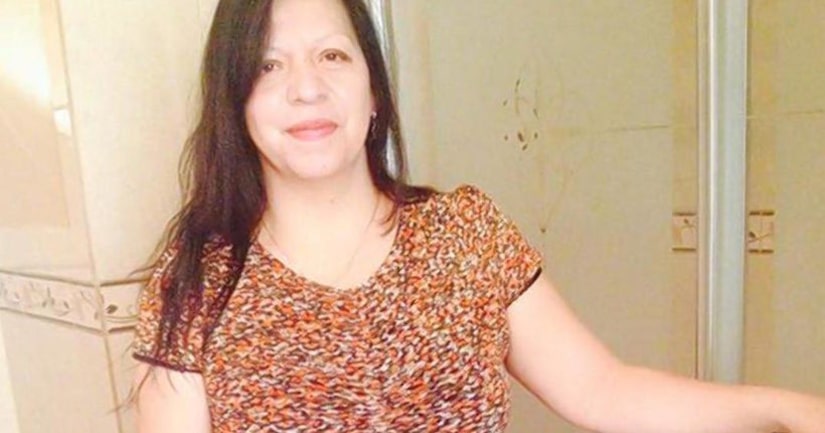 Police arrested Elizabeth Sanchez for the killing after her aunt's body was found on Thursday morning.

Sanchez shared a two-story home in the South Jamaica neighborhood of Queens with her aunt, Maria Palaguachi. She allegedly repeatedly slashed her aunt in the head, neck and shoulders with a meat cleaver.