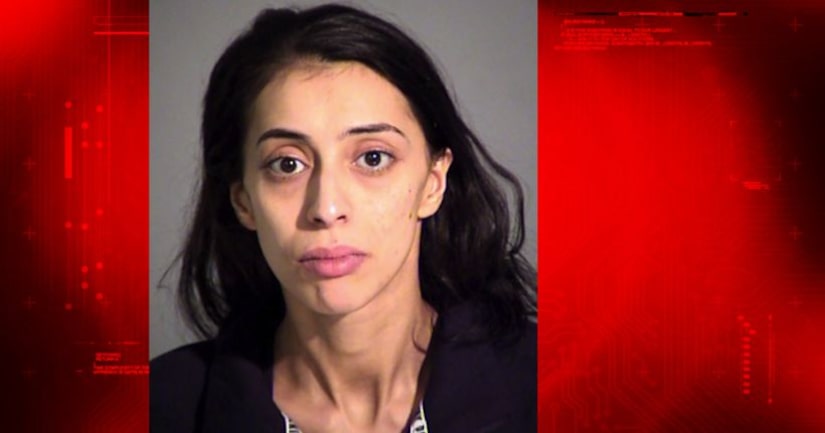 Indianapolis, Ind -- (WXIN) -- An Indianapolis woman faces criminal charges, accused of hiding her stillborn baby in her house and a freezer for eleven days.

Fayzah Al-Khatib faces one felony count of Obstruction of Justice, and a misdemeanor count of Failure to Report a Dead Body.

Court documents filed in Marion County say the investigation began February 4, when Indianapolis Metro Police were called to Little & Sons Funeral Home on East Stop 11 Road. The funeral director told police that Al-Khatib and two family members had arrived at the funeral home with a “frozen, deceased baby girl wrapped in a white trash bag, wrapped in a blanket and placed inside a soft sided cooler.”

During interviews with police, Al-Khatib, who was not married at the time, said she had not told her religiously strict family about her pregnancy. She said she gave birth to the baby girl in the bathroom of her east side home on January 31st.