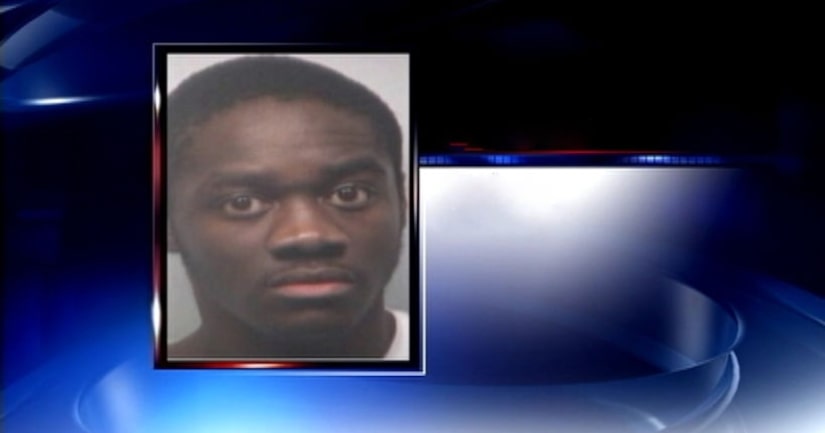 ATLANTA -- (WGCL) -- A Georgia man whose murder trial was scrapped after eight days because jurors worried it would interfere with the Christmas holiday argues a new trial would violate his constitutional rights.

The Georgia Supreme Court is scheduled to hear arguments Monday on a claim by Verlaine Laguerre that a judge improperly declared a mistrial and a new trial would amount to double jeopardy, which is when a person is improperly tried twice for the same crime.

After eight days of a trial in December 2014 for Laguerre and another man, the judge held a hearing to determine whether the rest of the trial should be postponed until after the holidays.