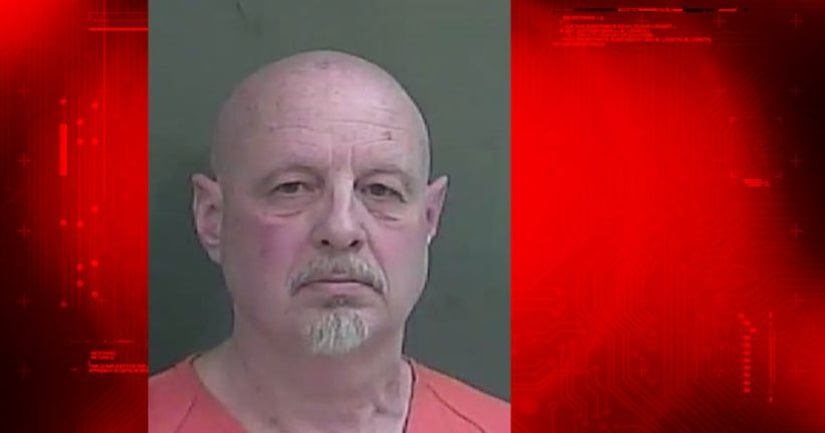 ZIONSVILLE, Ind. -- (WXIN) -- The owner of a Zionsville dog day care appeared in court Monday on two counts of voyeurism.

Raymond Bridges is accused of filming people in the bathroom of For the Dogs day care, located at 10617 Zionsville Road. Last month, police raided the facility.

Alexis Nelson said she quit her job as a dog handler when a co-worker told her their boss filmed her in the bathroom. She said the woman claimed she found a cell phone camera hidden inside a first aid kit. Nelson said the woman immediately reported it to police.

“It's creepy,” said Nelson.”We don't know how long it's been going on. We don't know if it was just one co-worker. The not knowing is the scary part.”

The woman also told her after police intervened she learned the owner had been photo-shopping her face onto pornographic pictures.