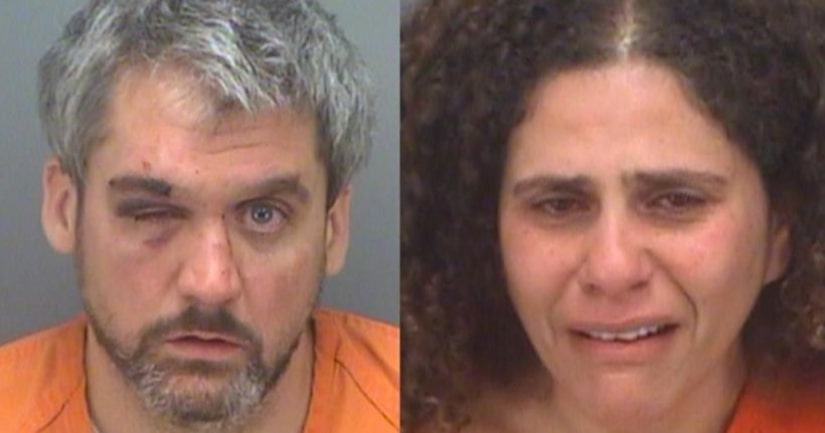 PALM HARBOR, Fla. -- (KRON) -- A Florida couple is facing child neglect charges after Pinellas County deputies say they took their 5-year-old to a bar, got wasted, lost track of the child and fought a manager.

Investigators say David and Deana Pulis were at “de Bine Brewing Company” on Saturday, around 12:17 a.m., when both consumed numerous alcohol beverages and failed to properly supervise their child.

Deputies say during the course of the night, Deana Pulis passed out on the bench and David Pulis lost track of the child in the bar.

Bar staff helped to locate the child ten minutes later and called a ride for the couple.

While in the car, Deana Pulis exited the vehicle and vomited in front of the establishment.

The couple was ordered to leave the bar.