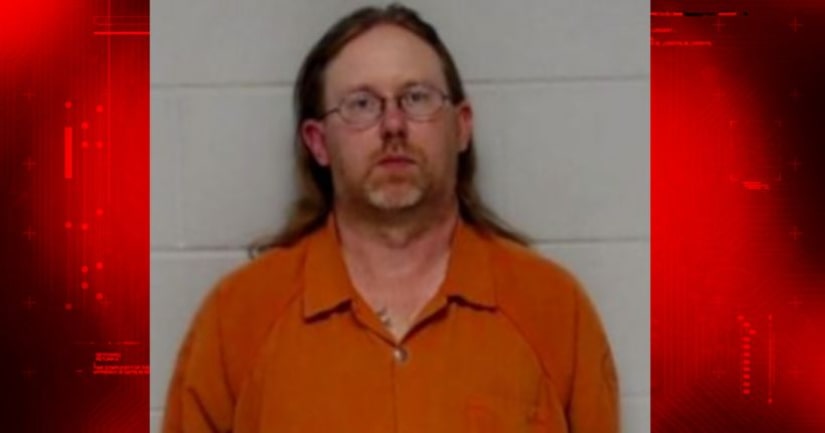 CONYERS, Ga. -- (WGCL) -- A man is in custody after police found several dead animals on his property in Conyers.

Harold Chapman was arrested and charged with animal cruelty following neighbors complaints to the Sheriff's Office.

When authorities arrived at the home, they said they could smell the filth fifty feet away. They also found three dead animals and several other animals too weak to move.

Animal control removed seven dogs and five cats from Chapman's home. There were several cats that ran away.