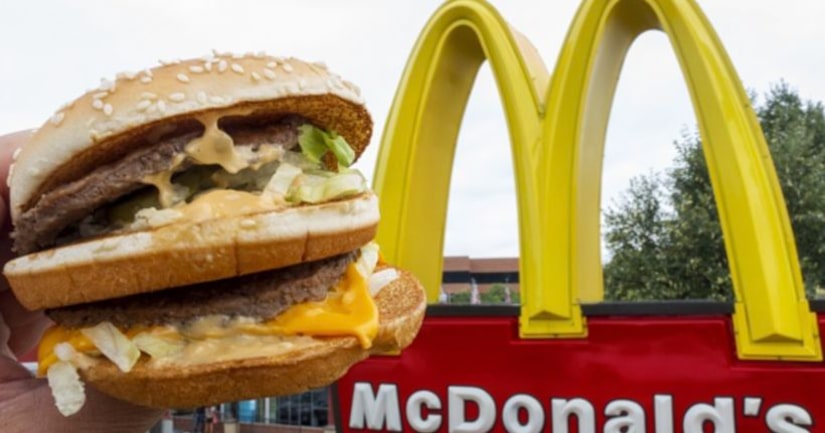 INDIANAPOLIS, Ind. -- (WXIN) -- According to police, a daughter is accused of assaulting her mother with a cheeseburger.

At around 12:20 p.m., police were called to McDonald's near 21st and Shadeland Ave. on the east side on reports of a 39 year-old daughter assaulting her mother with a cheeseburger.

When they arrived, they found the 60-year-old mother battered and covered in ketchup, mustard and pickles. She stated to police that her daughter was arguing with her and “wanted her to die.”

She reportedly took her granddaughter inside the McDonald's and was assaulted when she returned to the car.