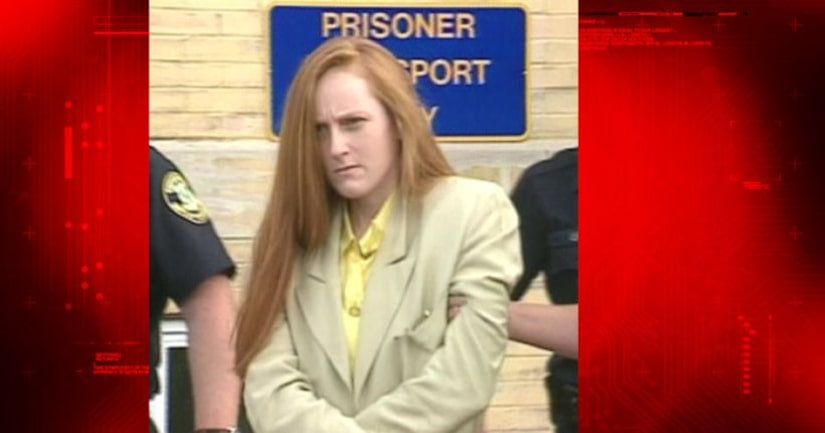 HARTFORD -- (WTIC) -- A Connecticut court has rejected the appeal of a Connecticut woman convicted in a murder-for-hire case that landed her in prison for life and was depicted in books and TV shows.

Three judges on the state Appellate Court ruled Monday against Beth Carpenter. She argued her trial lawyer made several mistakes.

Carpenter was convicted of murder and conspiracy in 2002 for plotting with her lover and boss, Haiman Clein, to kill her brother-in-law, Anson “Buzz” Clinton, over Clinton's alleged abuse of his daughter.

Clinton was fatally shot in 1994 in East Lyme.

Carpenter fled to Ireland after the killing and was extradited only after U.S. officials agreed not to seek the death penalty.