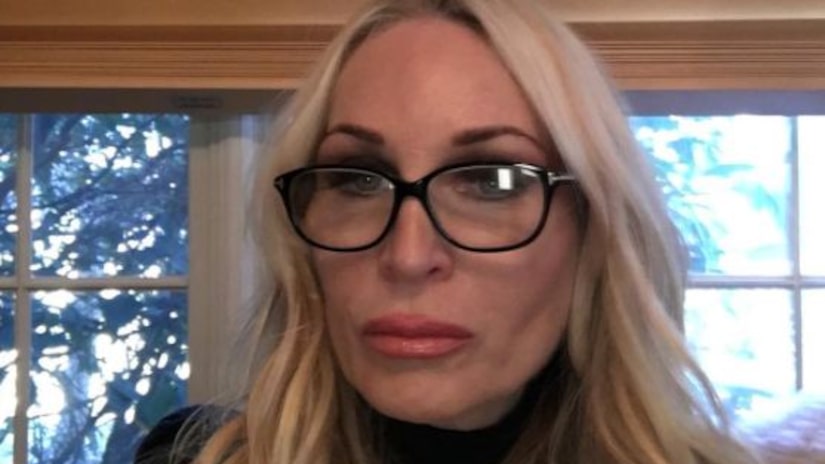 PATERSON, N.J. -- (WPIX) -- A car reportedly registered to “Real Housewives of New Jersey” star Kim DePaola was set on fire and when the flames were put out, two bodies were found inside, authorities said.

Officers responded about 2 a.m. on March 17 to a car fire on East 28th Street between Broadway and 14th Avenue in Paterson, N.J., police said.

Crews from the Paterson Fire Department responded and extinguished the blaze. When the flames were out, two bodies were found inside the vehicle.

The pair was pronounced dead at the scene. Their identifies have not been released and their deaths are being investigated as a double homicide, police said.