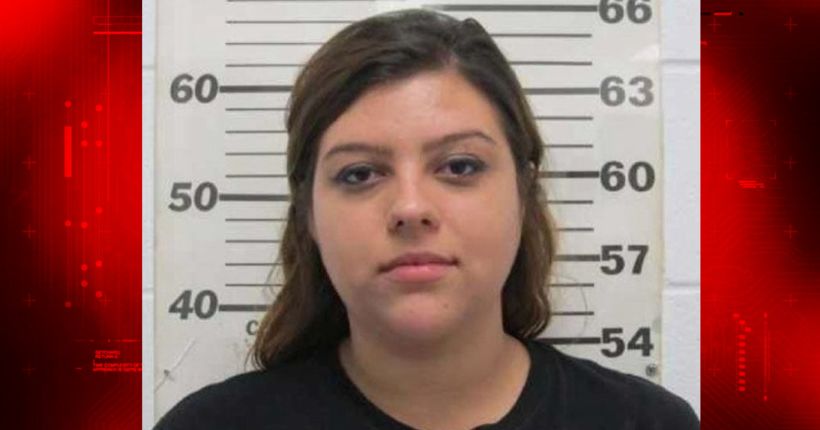 Police responded to the scene Friday, where people were found injured on the street.

The area is a popular spot for people on spring break.