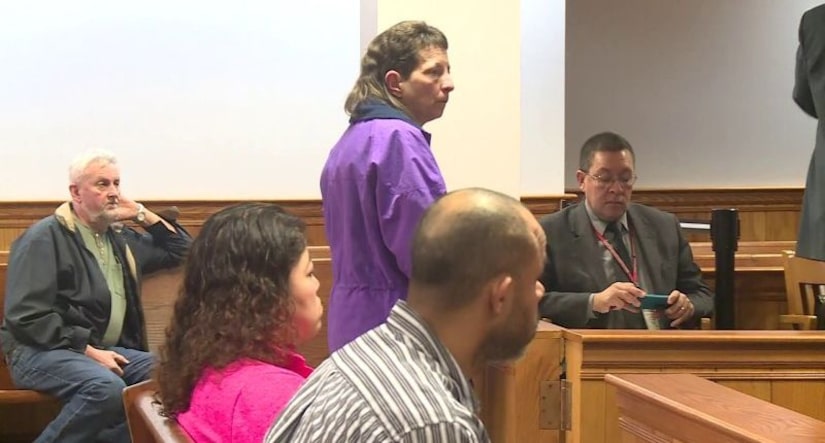 WAUSAU, Wis. -- (WGN) -- A woman in Wisconsin is accused of spiking her boss' coffee to make him forget that she owed him money.

Karen Zenner is charged with placing foreign objects in edibles.

She wanted to make him sick enough to forget about a $2,000 loan.

Zenner's boss is a diabetic. He did not get seriously ill, but his blood sugar spiked. He also found a slimy substance in the bottom of his coffee cup.

Court documents say the victim's son reported that a motion sensor camera at their business caught Zenner by his father's cup.