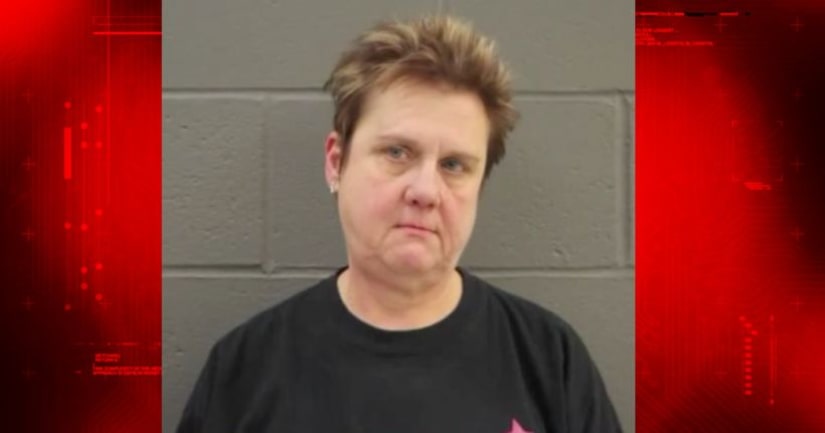 “I asked her who she was and why she was there and she told me her name was Catherine and she was there for the birthday party,” said Brianna Willey. “And she was definitely dressed for it.”

There was no birthday party and the woman was stripped down to her birthday suit, wearing nothing but a smile.

“Officers who later arrived on scene and placed her in custody advised that she was highly intoxicated,” said Cpl. Benjamin Litterall, Pevely Police Department.

This isn't the first time the woman has crashed someone's home drunk.

The woman, identified as Catherine Therrell, was charged Wednesday for crashing into another Pevely home back in February.

Therrell was charged with driving while intoxicated persistent offender and second-degree property damage, with a $10,000 bond.

For the Willeys, the damage is all mental. Her 4 and 6 year-old boys can't stop talking about the incident.