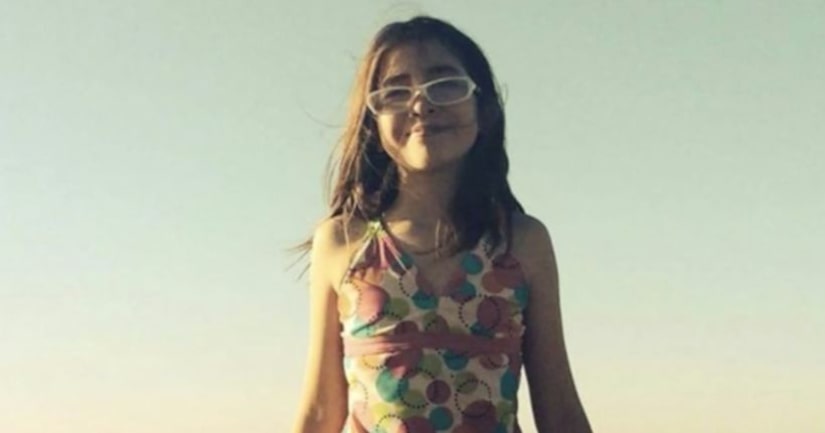 LYNDEN, Wash. -- (KCPQ) -- A Lynden family is devastated after they say their 7th-grade daughter took her own life as a result of bullying.

Her death is sparking a conversation in the community that the girl's grandfather is leading, called #VoiceforVylit.

“Vylit was such a sweet girl,” said Gary Vander Giessen.

“She loved sushi and chocolate and going to movies with papa and nana.”

Everything about Vylit is now in past tense. The young girl took her own life last Thursday, after struggling with relentless bullying, said Vander Giessen.

“She had said that there had been an issue with a girl at school and that she was very afraid,” said Vander Giessen. “When we tried to get information, she just panicked and clammed up.”

Vander Giessen said he had no idea the extent of his granddaughter's problem. He didn't know kids were calling her worthless, or telling her to “go kill herself.”

Vander Giessen said he knows what that's like -- he was bullied in school 40 years ago.

“If you do tell anyone that you're being bullied it's even worse.”

Vander Giessen said it did not stop her parents from working with the school district to find a solution to the bullying. He said they met on several occasions.

FULL STORY: 'They knew Vylit was being bullied': Grandfather speaks out about 7th grader's suicide - KCPQ