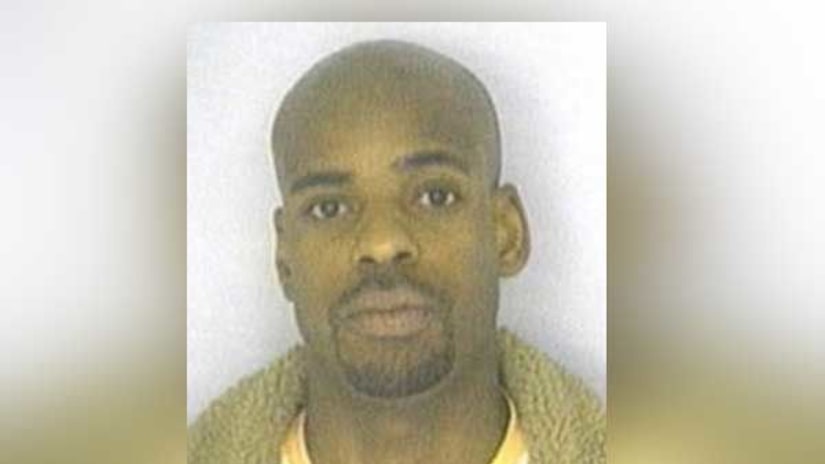 CINCINNATI -- (WXIX) -- Recording artist and anti-bullying advocate Keenan West is accused of attacking and choking a woman during an argument.

West, 42, of Oakley was arrested and charged with assault and criminal damaging Thursday.

Cincinnati police wrote in a criminal complaint he choked and grabbed a female victim during an argument and then forced her to the ground, causing physical harm, court records show.