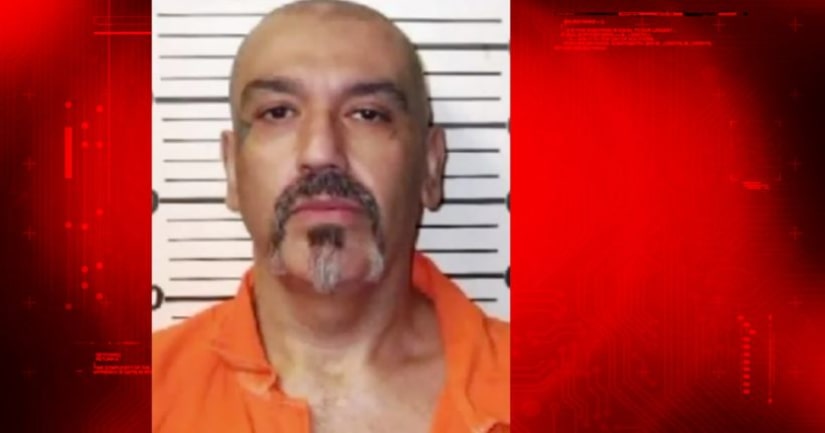 SALT LAKE CITY -- It's a trial three years in the making, and a recent development is now giving hope to survivors of sexual assault across the state.

Richard Simon Garcia will be in court this week facing charges in the rape of a 14-year-old girl in Davis County.

The state is just now linking the abuse to Garcia after a rape kit the victim took in 2014 was finally tested, allowing the case to move forward.

Lawmakers say that case is a perfect example of why a soon-to-be law is so vital for the state. Some rape kits have been sitting on shelves for decades untested, but a bill passed unanimously will require the testing of all rape kits going forward as well as a portion of those backlogged kits.

“Survivors need to know that their government cares for them and is going to protect them so they're not a victim: they can survive,” said Rep. Angela Romero, House Minority Assistant Whip and a Democrat representing Salt Lake City.

That's where House Bill 200 comes into play, requiring that all sexual assault kits be tested to obtain DNA profiles.

“It's just the right thing to do, it's justice for that victim,” Romero said.

Justice some victims never got.

“Had this legislation been in place, my rape kit wouldn't have fallen through the cracks, and it would have been processed and I'd have some answers,” said Alyson Ainscough.

Ten years ago, Alyson was raped and immediately took the invasive exam to complete a rape [kit].