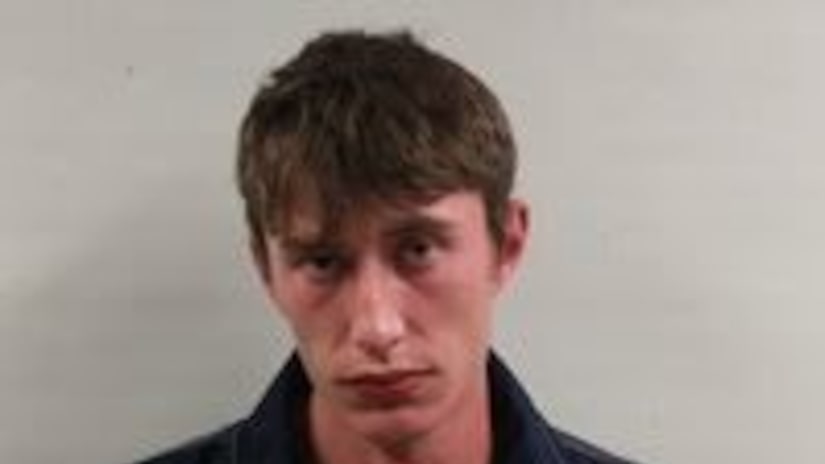 ANGIE, La. -- (WGNO) -- Deputies in Washington Parish have made an arrest in the case of the five puppies found shot in the head on the side of the road.

The Humane Society of Louisiana released information in February about the five puppies. A rescuer spotted them on the side of the road and gave them a blanket and food with plans to return later that day.

When the rescuer came back to pick up the puppies and bring them to a temporary home, they had all been shot in the head. All of the puppies died.

According to the Washington Parish Sheriff's Office, detectives followed up on tips that led them to 25-year-old Shawn Glen Jones.

When questioned, Jones told deputies he had given away the puppies but could not identify the person to whom he gave them.

After further questioning, Jones admitted the puppies were his and that he had dropped them off at the location where they were found. He denied shooting them.

Detectives later learned that Jones had obtained a .22 caliber rifle just before the shooting.