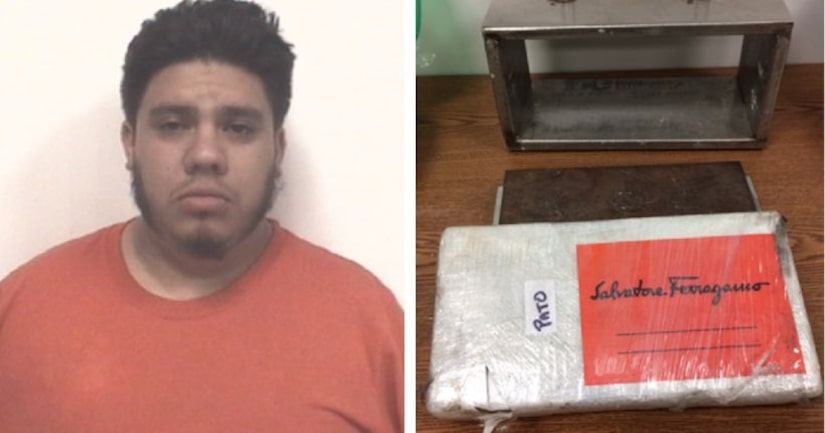 DAVIDSON COUNTY, N.C. -- (WGHP) -- A Winston-Salem man is behind bars after deputies seized several pounds of methamphetamine and cocaine from his residence following a high-speed chase and multi-vehicle crash, according to a press release.

On Thursday, deputies with the Davidson County Sheriff's Office conducted a traffic stop on a BMW at the Dollar General located at 7400 Old Greensboro Road in Thomasville.

During the stop, 28-year-old Daniel Rocha, of Winston-Salem, was found to be in possession of marijuana and cocaine. While investigating, Rocha failed to comply with orders, got back in his car and led authorities on a high-speed chase.

After determining the pursuit was careless, deputies called it off.

Several minutes later, Rocha lost control of his vehicle on Friendship Ledford Road at Gumtree Road and crashed into another vehicle. No injuries were reported.

When deputies arrived at the scene, Rocha attempted to run away but was quickly caught and taken into custody. He was carrying a pillowcase filled with 3.6 pounds of heroin.

Rocha and his passenger, Jonathan Ramirez, were taken to the Davidson County jail.