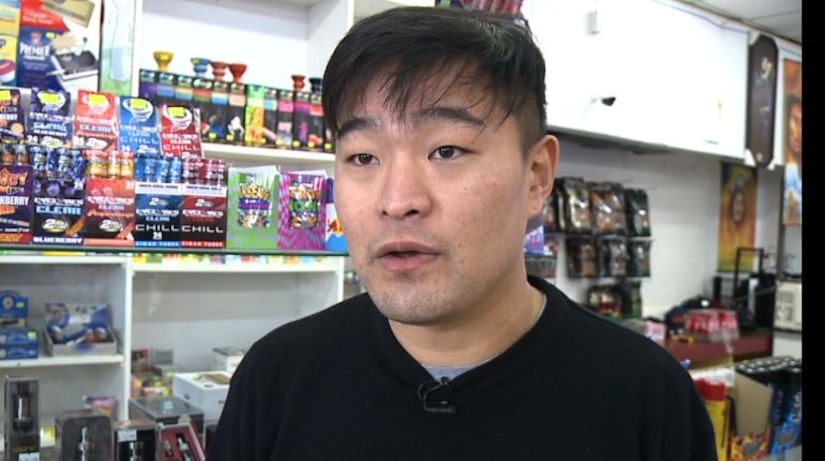 Min Sik Kim will be sentenced June 23 in the death of 21-year-old Jameel Rashon Mason.

It was the second shooting at the convenience store in less than two months, and the decision to prosecute Kim caused some controversy at the time.