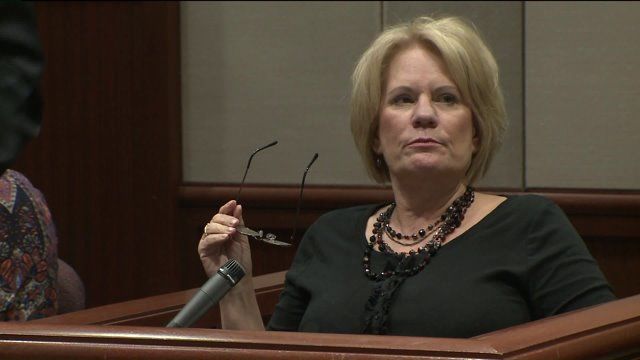 ST. CHARLES COUNTY, Mo. -- (KTVI) -- If Pam Hupp is convicted of first-degree murder in the death of a man with disabilities, the St. Charles County prosecutor said Thursday he will pursue the death penalty.

Prosecutors claim Hupp murdered Gumpenberger after claiming he attacked her at her home. An O’Fallon police investigation revealed evidence that Hupp plotted the whole thing and picked Gumpenberger as her pawn.

Hupp’s trial is scheduled for October 3.

In February, Hupp’s lawyer asked the court to bring in jurors from another county. Prosecutors insist there’s a large enough jury pool in St. Charles County to find unbiased jurors.

According to St. Charles County Prosecuting Attorney Tim Lohmar, Hupp would be the first woman Missouri has put to death since Bonnie Heady in 1953. 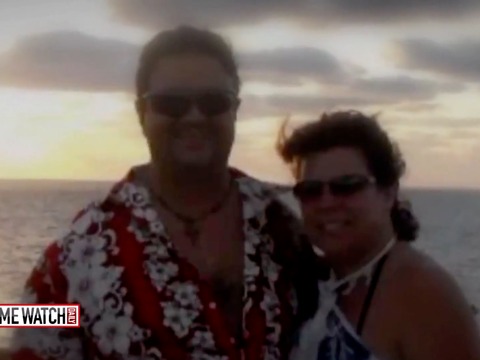 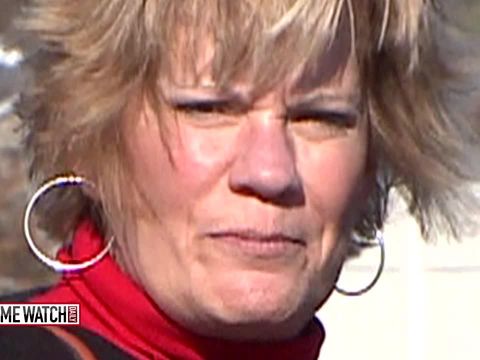 A woman confronts and shoots an intruder dead inside her home. But police say this… 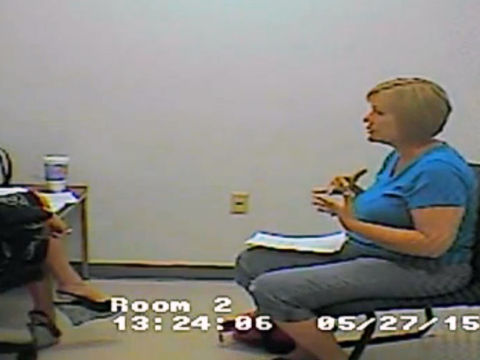 To date, no prosecutor or police officer has ever interviewed Pam Hupp about the… 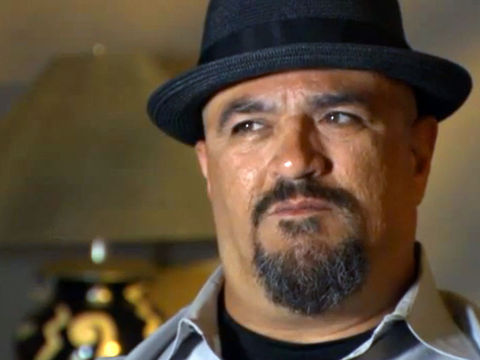 Russ Faria, whether a prison inmate or a free man, has always said he hoped police… 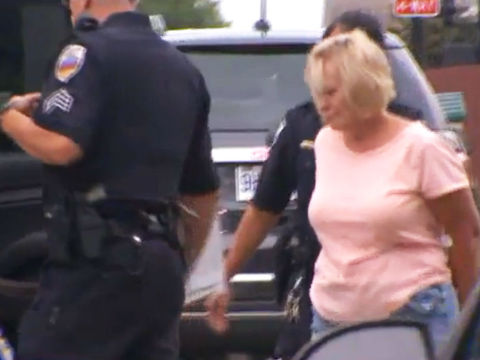 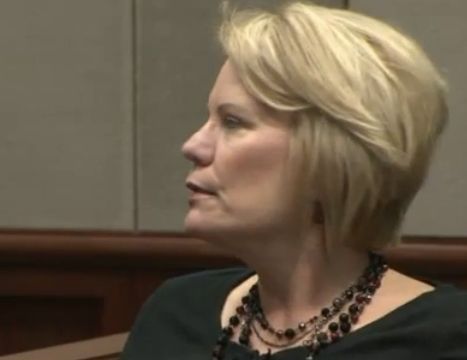 A man was shot to death during a home burglary at a home belonging to Pam Hupp, a… 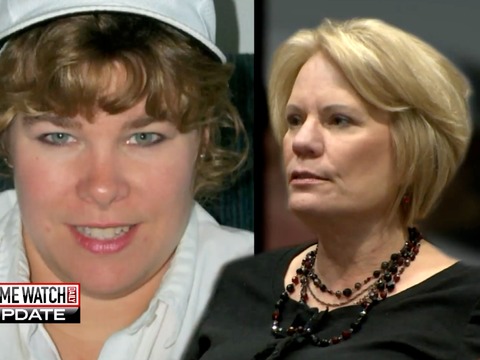 Pam Hupp, the woman who once pointed the finger at Russ Faria for the murder of his… 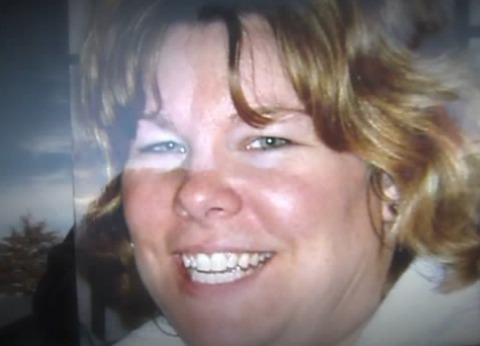 The prosecution rested Thursday afternoon in the Faria murder retrial.