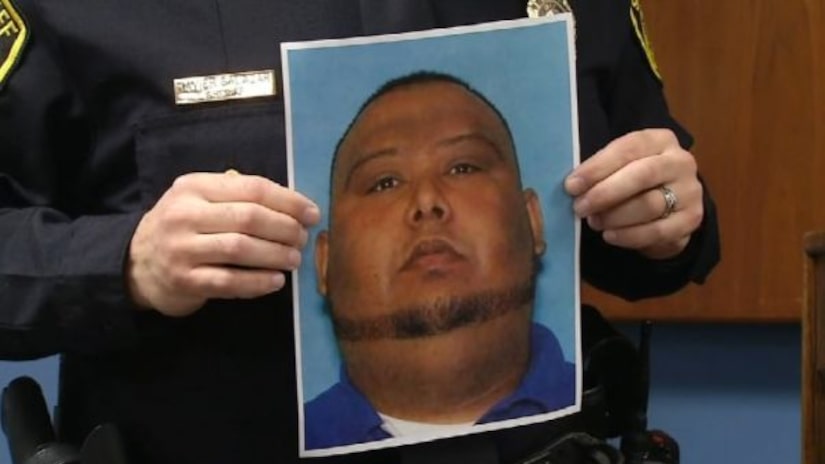 SAN ANTONIO -- (KABB) -- A civilian employee at the Bexar County Sheriff's Office has been arrested and is accused of warning a capital murder suspect about a warrant that had been issued for his arrest.

Bexar County Sheriff Javier Salazar held a press conference Thursday concerning the arrest. Salazar said murder suspect Kenton Maurice Haynes had gone to the adult detention center Wednesday night to pick up some property from a previous stay. Haynes had placed a call to the property room and reached, apparently at random, Bexar County Sheriff's Office employee Luis Saldivar. Sheriff Salazar said that at some point during the conversation, Saldivar appears to have warned Haynes that he was wanted on a felony warrant and advised him to leave the building.

Detectives say Saldivar then called the front desk and alerted them that Haynes was leaving the building. The deputies then spotted Haynes and began chasing him and were able to arrest him.