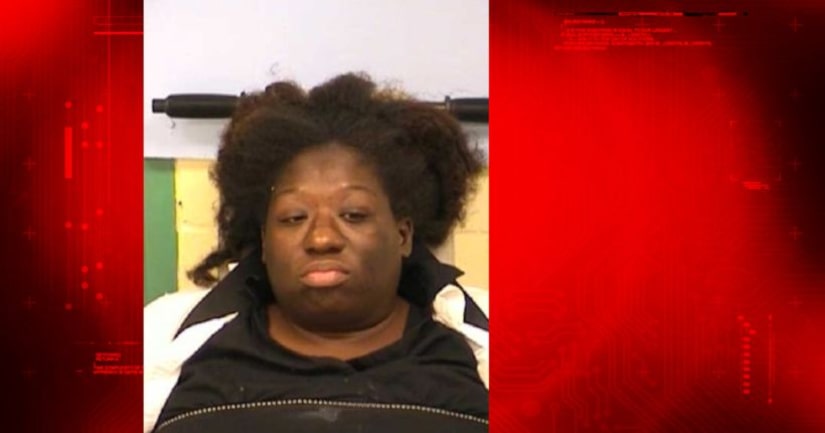 AUSTIN -- (KABB) -- An Austin woman is facing charges for attacking a postal carrier.

Austin Police say 31-year-old Joycelyn Wiley grabbed a United States Postal Service employee by the hair and slammed her head into the ground.

It happened on December 28th in the 2200 block of St. Congress Ave. According to an arrest affidavit, the postal service employee was delivering mail in uniform when she was attacked from behind.

The victim told police Wiley grabbed her hair and pulled her to the ground. Once the victim was down, Wiley slammed her head into the ground.

The victim suffered a concussion, a fractured left finger and abrasions on her arms and legs. She also complained of pain to her head and body from injuries.