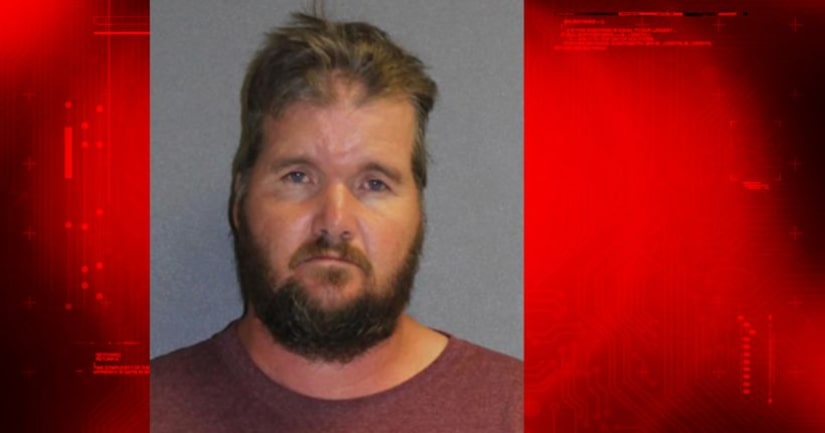 Michael McCabe, 47, of Port Orange, was arrested March 4 after four victims told deputies that McCabe had inappropriately touched them.

Deputies said at the time that there could possibly be more victims, because McCabe would befriend families in need and to earn their trust before moving in to gain access to their children.

The latest victim, a 10-year-old girl, reported McCabe to the Department of Children and Families after she saw McCabe on the news, deputies said.

The girl said McCabe would play a "stranger danger" game with her and her 11-year-old brother, during which he would inappropriately touch the children, then tell them not to tell their parents, according to a news release.