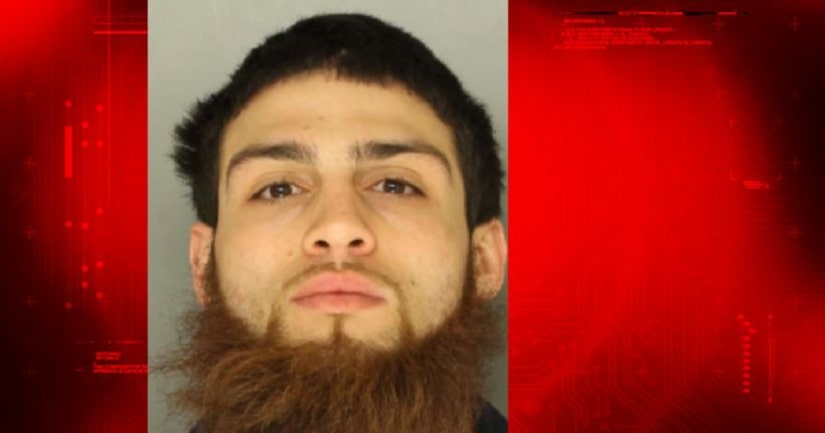 LANCASTER, Pa. -- (WPMT) -- A Lancaster man will serve at least four years in prison for being drunk and speeding when he caused a crash that killed a man in 2015.

Previously, Adgery Negron-Alvarado, 26, pleaded guilty to vehicular homicide while DUI and other related counts for the crash that claimed the life of Richard Owen, 79.

On Wednesday, Negron-Alvarado was ordered to serve 4 to 10 years in prison.

Police were able to determine that Negron-Alvarado had a blood-alcohol level of .10 shortly after the crash, in which he was driving between 91 and 95 miles per hour at the time of the impact with Owen's Kia. He was also driving on a suspended license at the time of the November 15, 2015 crash.

Sandra Thomas, Owen's daughter, spoke to Negron-Alvarado in court about the “nightmare” that was caused by the crash.

“You killed my father”, Thomas said while standing by Negron-Alvarado. “You took all that, and you did it decisively. You killed somone. Don't make God regret saving your life and taking my father's.”

FULL STORY: Lancaster man to serve 4 to 10 years in prison for DUI crash that killed one - WPMT