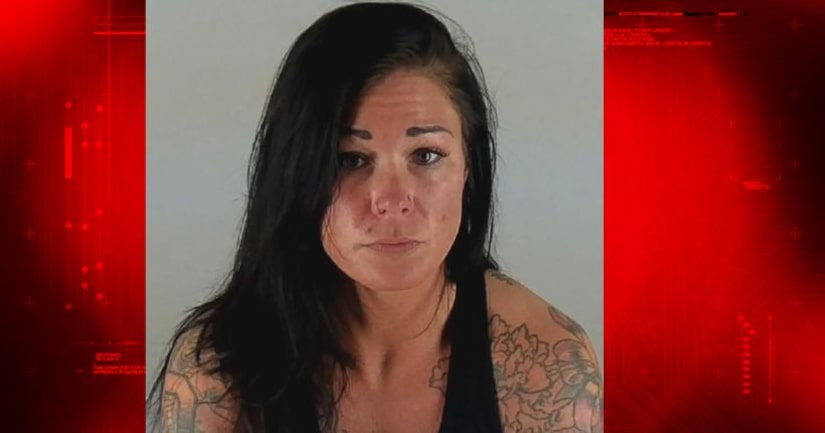 BEND, Ore. -- (WBFF) -- A 31-year-old day care owner who operated out of her home is accused of leaving seven children there as she went tanning.

A tip to police started an investigation that led investigators to watch January Neatherlin.

According to The Bulletin, surveillance video showed parents dropping off children. A few hours later she left the house and went to a tanning salon.

When police checked on the kids, they were found unattended.

The seven children's ages ranged from 6 months to 4 years.