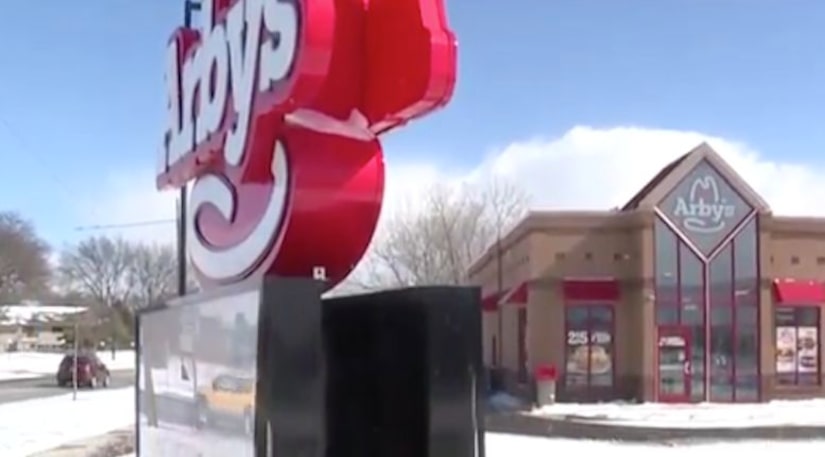 DETROIT -- (WXYZ) -- A woman went ballistic at an Arby's on Van Dyke near 17 Mile Road after she was told the restaurant was out of iced tea.

Sterling Heights police say the woman, who appeared to be in her 50s, became irate Monday night after an employee said it was too late to make more iced tea.

The woman reportedly started throwing napkins on the floor and pushed all the refreshment dispensers, making them overflow onto the counters and machines, police said in an incident report.

FULL STORY: Woman melts down when Arby's runs out of iced tea - WXYZ