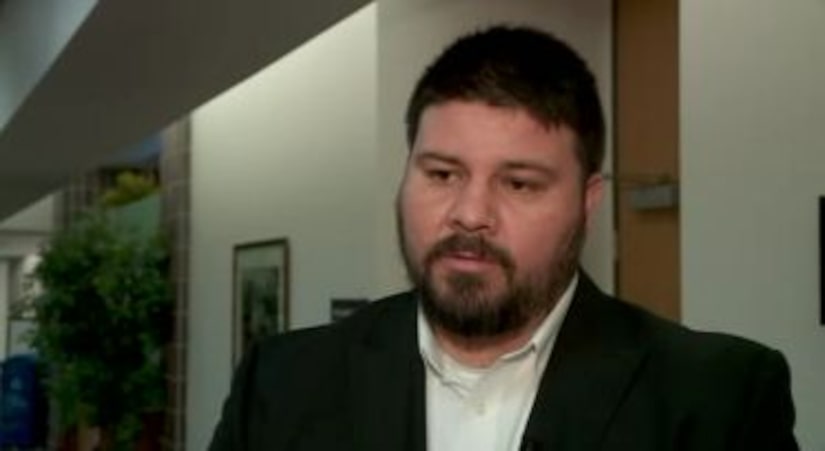 MOORE, Okla. -- (KFOR) -- Oklahoma State Senator Ralph Shortey (R-Dist. 44) is under investigation for an incident at a motel with a teenage boy.

Cleveland County District Attorney Greg Mashburn told NewsChannel 4 the boy is 16 or 17, and that is the age of consent in Oklahoma.

The incident took place at a Super 8 in Moore.

KFOR was told police are reviewing text messages between Senator Shortey and the teen to determine if anything criminal has occurred.

It was those text messages that led the boy's family to call police, according to Mashburn.

KFOR does not know what was contained in those messages.

Police responded to a check welfare call at the Super 8 on Thursday, March 9.

KFOR was told the officers found a teen boy in the room with Senator Shortey.

A worker at the Super 8 confirmed to NewsChannel 4 that "a Ralph Shorty" checked in on March 8, according to their records.

The Republican from Oklahoma City is married with children.

He was first elected in 2010 and has been in the media quite a bit for his controversial bills.

He also served as a political consultant for Representative Dan Kirby during the sexual harassment scandal at the Capitol earlier this year.

While Shortey has not been arrested or charged with a crime, Democratic Party leaders are calling on the senator to suspend himself from activities in the senate until the investigation is complete.

“The legislature doesn't need to be focusing on how to deal with or cover up an incident, another incident, like this right now. They need to be working on the business of the people,” Oklahoma Democratic Party Executive Director Sarah Baker said.

"The Oklahoma Republican Party takes all accusations against elected officials seriously, especially when the welfare of a minor is involved. We have reached out to Senator Shortey for comment and have not heard back from him at this time. We await the report from law enforcement on whether charges will be filed," said Pam Pollard, Chairman Oklahoma Republican Party.

Senator Shortey has not responded to KFOR's repeated requests for comment.

D.A. Mashburn told NewsChannel 4 the police reports could be on his desk Wednesday for his review.