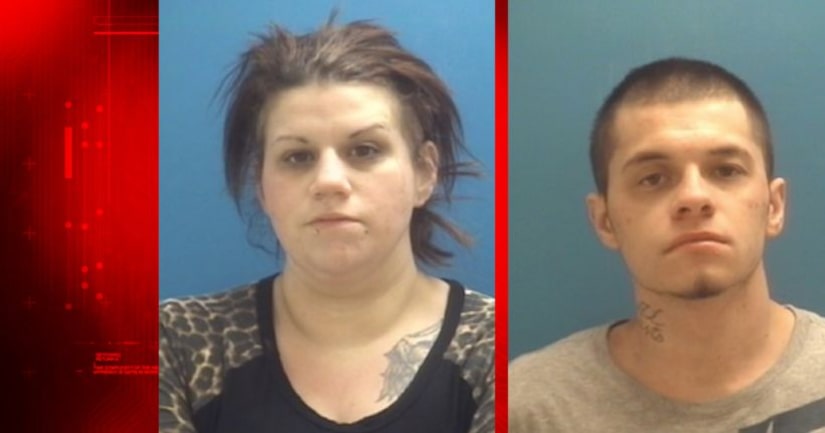 On March 13, officers stopped a vehicle and determined the driver was Angela Spencer, 39, who had three warrants out for her arrest. Police found she was in possession of methamphetamine. She was arrested and transported to the Bartholomew County Jail.

During the investigation, Spencer told officers she obtained the drugs from Stephanie Cecil, 28, of Elizabethtown.

Bartholomew County Sheriff's Office deputies and other agencies then served a search warrant at Cecil's home on March 14. The deputies dismantled a methamphetamine distribution operation and seized meth. A large amount of paraphernalia was also seized.

Sneed faces charges of possession of methamphetamine, maintaining a common nuisance, possession of paraphernalia and an outstanding warrant.