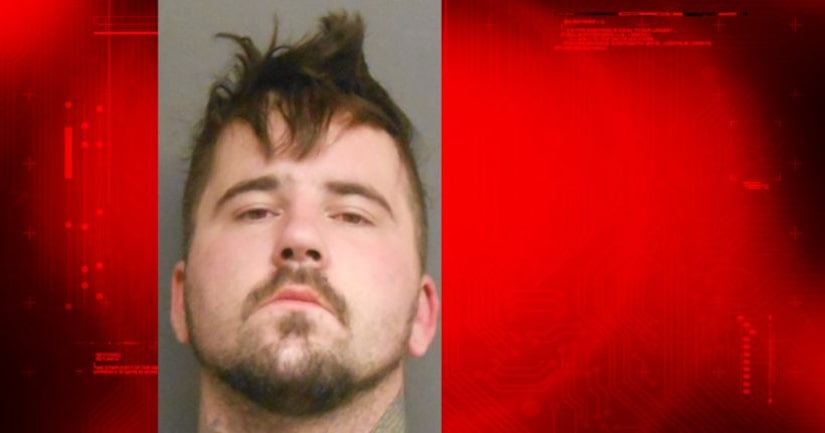 SALEM, Ind. -- (WXIN) -- Police arrested a man on murder and arson charges after finding a burned body inside a home in Salem.

According to Indiana State Police, the Salem City Fire Department arrived at a mobile home at 221 Teresa St. in response to the fire. After firefighters got the flames under control, they found a burned body inside.

Investigators suspected foul play in connection with the victim's death. Police interviewed the owner of the residence, 28-year-old Joshua B. Risinger, who was subsequently arrested on murder and arson charges.

Police said the victim has not yet been identified. An autopsy will be conducted in Louisville, Ky., Wednesday to determine the victim's identity and cause of death.

Risinger was taken to the Washington County Jail to await his first court appearance.