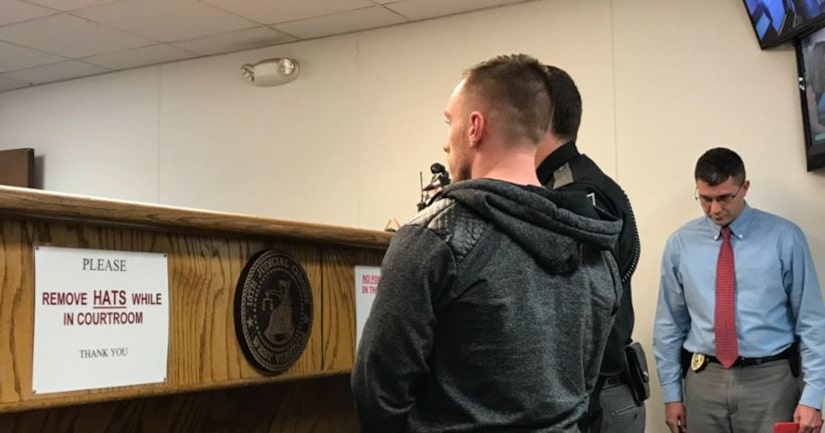 SOUTH CHARLESTON, W.Va. -- (WGHP) -- A 21-year-old West Virginia man was charged with sexual assault after he admitted to a date rape while interviewing for a probationary police officer position.

During a pre-employment interview on Feb. 8, Tyler Ray Price confessed to an officer that he had sex with a woman after going out drinking and recorded the encounter on his phone, WCHS reports. During an interview with the woman on Feb. 23, police learned she did not consent to the sexual encounter and had no knowledge of a recording.

Price contacted the woman after the interview and confessed to the crime, police say.